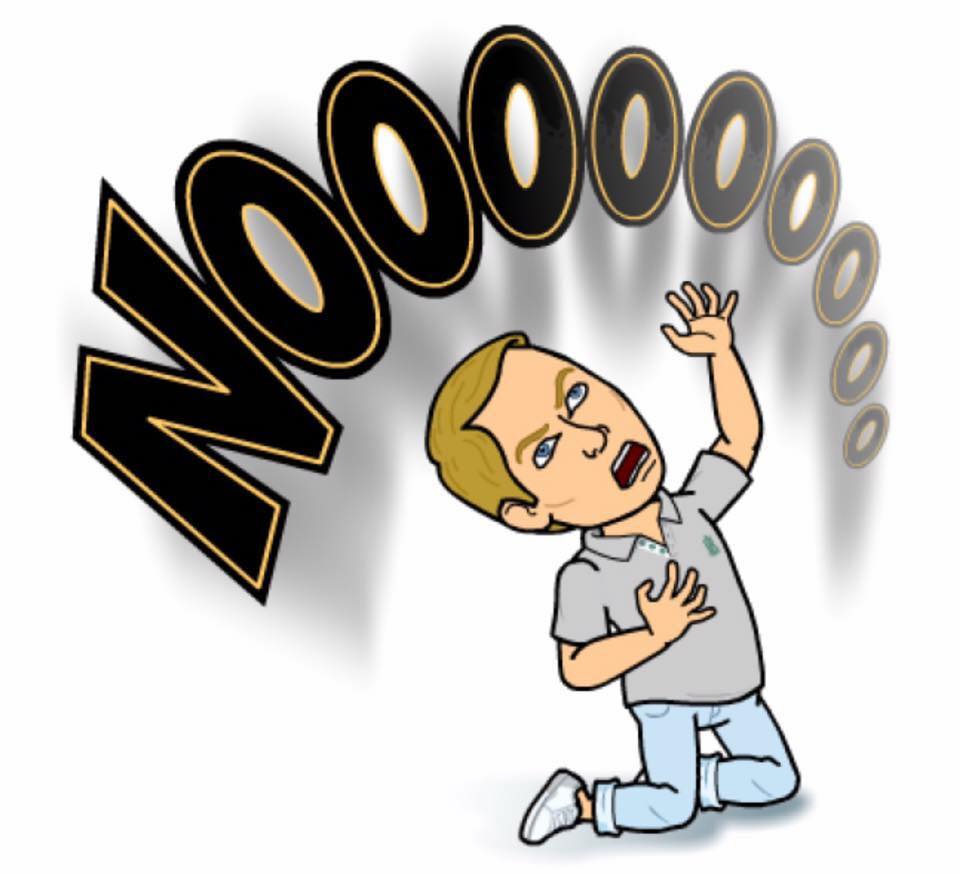 Use this link to contact your U.S. Senators. Click on their websites. If you cannot get through to the Washington, D.C. offices, call their state offices. It is usually easier to get through and these calls are quickly passed along to the Senator.

Don’t get me wrong. I don’t like him. I don’t agree with his judicial philosophy. He’s very conservative. But he will fill the seat vacated by Scalia. It’s a 0-0 gain for conservatives on the bench. We liberals are not going to make a gain on the court with this appointment regardless of who this president nominates.

For a complete discussion of the process, see my previous post.

Our ability to filibuster future appointments to the Supreme Court. Period.

It’s important. It is easy to lose and almost impossible to undo.

As of today, MSNBC reports that 36 Democratic Senators have committed to filibuster. It takes 41 Senators to maintain a filibuster because it takes a vote of 60 Senators to stop debate. If they can stop debate, the nomination will never reach the floor of the Senate for a vote.

In 2012, during the Obama administration, Harry Reid, then president pro temp of the Senate, tired of repeated Republican filibusters of Obama’s appointments to executive and judicial lower court positions, played the nuclear option and forever obliterated the ability to filibuster those appointments. It’s why the Dems couldn’t block Trump’s cabinet appointments.

This president could have the ability to appoint more justices to the Supreme Court. If McConnell drops the nuclear option on the Gorsuch nomination, Dems will not be able to successfully block nominations by filibuster.

Yeah, most people are.

If Republicans want to push through Gorsuch, during the attempted filibuster (assuming Dems have the necessary 41 Senators to sustain the filibuster) they need only raise a point of parliamentary order to the presiding officer of the Senate.  Such a parliamentary ploy takes precedence. They would argue that pursuant to the Constitution only a simple majority was necessary to confirm the appointment. The presiding officer would rule on the point of order (presumably upholding the point) and hold that only a majority of the Senate was necessary to end debate for Supreme Court nominees. If appealed, that ruling would be put to a vote of the Senate where a simple majority vote would be necessary to uphold the ruling. Since Republicans hole 52 seats the ruling would be upheld and debate would be ended. The nomination would move to the floor where it would be approved.

Shouldn’t Supreme Court appointments be held to a higher standard? Shouldn’t support of 60 Senators be preserved?

Is Gorsuch so important to the liberal/progressive movement that we should risk losing the right to filibuster future nominations?