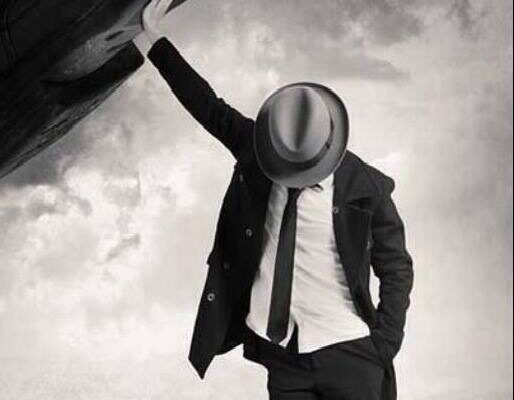 By now you have probably heard about one of the two issues that is holding up the next COVID-19 relief package in the U.S. Senate. Leader Mitch McConnell is insisting that employers be provided liability from lawsuits surrounding their implementation of protective measures for their employees. And you have probably said to yourself, “if an employer is utilizing best efforts to protect its employees from transmission of the virus, shouldn’t they be protected from liability brought about by employees who contract the virus at work?”

I think most of us would agree that providing some protection from frivolous lawsuits is a reasonable position. What McConnell is insisting on goes much, much farther.

McConnell would require affected employees to prove by clear and convincing evidence that an employer engaged in gross negligence in failing to provide adequate health safeguards for employees, and would allow such lawsuits to be removed from the state courts to the federal court system. What does that mean in layman’s language?

In the vast majority of civil litigation, a plaintiff, i.e.the erson who brings the lawsuit, must prove his or her case by a preponderance of the evidence, and in a negligence action needs merely to show that the defendant’s conduct fell below that which a reasonably prudent person under the circumstances would have done. That is to say that a defendant who may have made a good-faith effort to comply her but who was sloppy in those efforts or who failed to make reasonable efforts to comply with generally understood precautions such as having PPE readily available or failing to make reasonable efforts to replenish supplies, or who in enacted some precautions but which fell short of generally accepted standards, could be held liable. Under these circumstances a plaintiff would need to prove the employer’s actions were more likely than not negligent.

Under McConnell’s plan, a plaintiff would have to show not only that the employer’s actions were grossly negligent, but would have to present clear and convincing evidence of such this what, a more stringent rule than preponderance.

While we may agree that an employer should be provided some protection against frivolous lawsuits, McConnell’s plan would make it practically impossible for a plaintiff to bring a successful lawsuit. Here’s why.

Under this scenario, a failure to provide a variety of sizes of facemasks, protective clothing or gloves would likely fall into the category of ordinary negligence. Where a plaintiff required to prove their case under the gross negligence standard a plaintiff would have to prove–convincingly–that the employer’s conduct was intentional and that he did so with a willful disregard for the health and safety of his employees.

According to the Legal Information Institute,

[Proof by clear and convincing evidence] is a medium level of burden of proof which is a more rigorous standard to meet than the preponderance of the evidence standard, but a less rigorous standard to meet than proving evidence beyond a reasonable doubt. In order to meet the standard and prove something by clear and convincing evidence, the party alleging the contention must prove that the contention is substantially more likely than not that it is true.

Adding the intentional element, which the gross negligence standard does, means that a plaintiff would have to get into the head of the employer and present evidence that the employer knew it was violating the law and did so knowing that its actions could harm its employees. While the standard is not insurmountable, it does throw a major roadblock in the way of a plaintiff trying to prove his or her case.

Typically, the purpose of litigation to enforce workplace rules and working conditions is not to bankrupt an employer, but to ensure that employers follow the law and protect the health and safety of its employees. Adding this burden adds to the cost of litigation, decreases the likelihood of success and fails to provide the stick necessary to ensure employer compliance with the law.