Let me be clear. I have really good health insurance, provided through my retirement from the City and County of San Francisco. In May of next year I turn 65 and Medicare becomes my primary health insurance. Even with my current healthcare plan, there is going to be a gap in coverage. 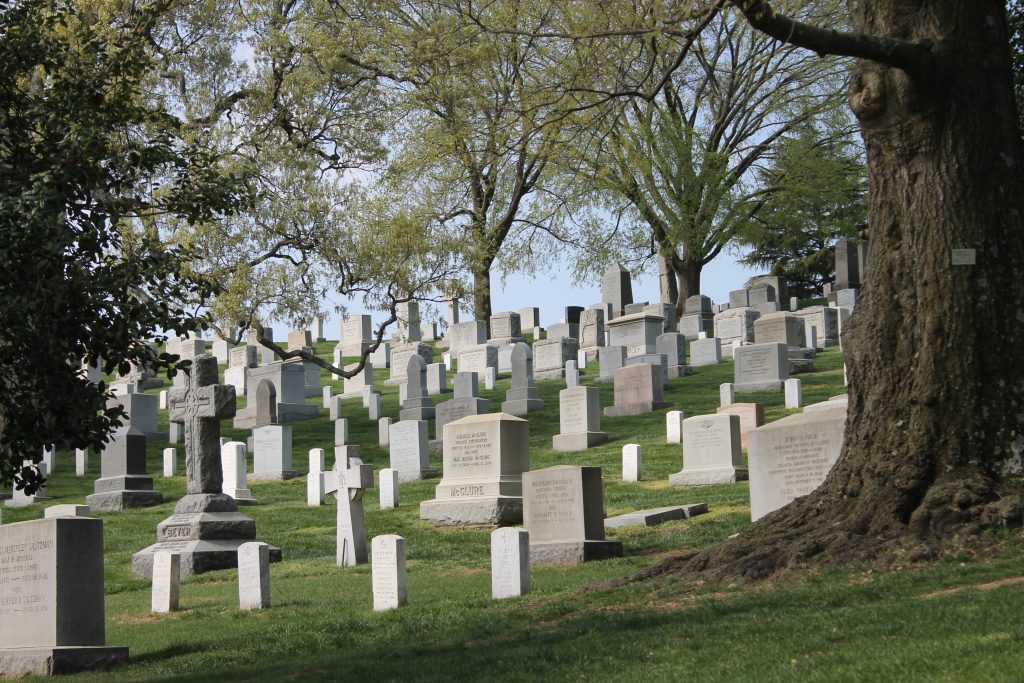 I have great health insurance through my retirement. It is not free. I pay the premiums. Every year there are changes in the kinds of plans that are offered, the plans that are available, the services offered under those plans, and the cost of the premiums, co-pays and deductibles.

So what happens if they repeal the ACA without any replacement and let it dangle for 2 years in the land of uncertainty? Will my providers pull out of the marketplace, will they greatly reduce services, or will they jack the premiums up so high that I can no longer afford coverage and lose my health care?

None of us are safe.

Last month, I found out that I have virtually no cartilage in either of my knees. I am a candidate for knee replacement surgery in both. My prospective surgeon and I spoke about the alternatives. He agreed that my knees will not get better and that eventually I will need surgery to replace them.

I have access to a car, I have the keys; but if I cannot afford to put gas in the tank it is little more than a very large and very heavy paperweight.

We started out with cortisone injections in each knee and a referral to physical therapy. That was 3 weeks ago. While the cortisone injections were a godsend, now only 3 weeks later they are starting to crack, creak, and give out again. I am not able to see a physical therapist for an evaluation until the end of August. I can’t imagine how long the weight would be once I start on Medicare.

Let me be clear, I am not anxious to have these surgeries done, but I am terrified of what my circumstances might be once the Republican administration has its way with the Affordable Care Act.

Clearly, Pres. Obama and his Democratic colleagues did a horrific job of selling the ACA. Replacing it became the battle cry of the Republicans and even though, apparently, the majority of Americans had no idea what the Affordable Care Act was, they hated Obamacare and were ready for it to be repealed and replaced with something “better.” Now that repeal and replace is looming on the horizon, people are waking up and are terrified about losing their health care.

According to a Kaiser Family Foundation poll published on July 14, 2017, 61% of people polled had an unfavorable opinion about the Senate’s replacement bill. This is an increase from 55% in just May of this year. Furthermore, 65% (nearly two-thirds) of the public overall opposes major reductions in federal funding for Medicaid as proposed in the plan, and 71% would rather see Republicans in Congress work with Democrats to make improvements to the ACA but not repeal the law (91% Democrats and 72% Independents).

Republicans have long said that the driving force behind their initiative is to increase access to health insurance by driving premiums down. Let’s put this in perspective.

I have access to a car, I have the keys; but if I cannot afford to put gas in the tank it is little more than a very large and very heavy paperweight.

Having access to something is not the same as having it.

Under one provision of the current plan, as long as insurance companies offer one policy which includes the basic requirements under the ACA such as dental, vision, maternity and pre-existing conditions, they would be allowed to offer lower cost, junk insurance policies that would not pay for an aspirin if you had a headache.

Almost $900 Billion in Cuts to Medicaid

This is one of the most draconian provisions of the Senate bill. It is nothing more than a slash and burn of Medicaid to pay for a tax cut for the wealthiest citizens.

In addition to the junk insurance provision noted above, 3 additional changes were made to the Senate bill:

Things that did not make it into the revised Senate bill include:

The Kaiser Family Foundation lets you compare proposals to replace the Affordable Care Act, so you can see for yourself.

For now, Mitch McConnell’s call for a vote for straight up repeal of the Affordable Care Act seems to be dead in the water, according to a New York Times article today. Let’s hope so, but let’s also hope that our elected representatives can see their way to throw a lifejacket to the Affordable Care Act and don’t just let it drown. Clearly, the patient needs some TLC.

Even with legislative leaders perhaps now seeing that the only way to resolve issues surrounding our healthcare system is to work in a bipartisan fashion to achieve change. But we cannot leave the patient adrift forever.