The BLUE WAVE continues to roll, leaving ripples on the shore and many questions and races yet to be decided, the most publicized of which are the Governors races in Florida and Georgia, Senate races in Florida and Arizona, and 10 House seats. Democrats did resoundingly well, taking back the House but leaving the Senate in the hands of the Republican party. But what you may not have realized is how Democrats performed overall: 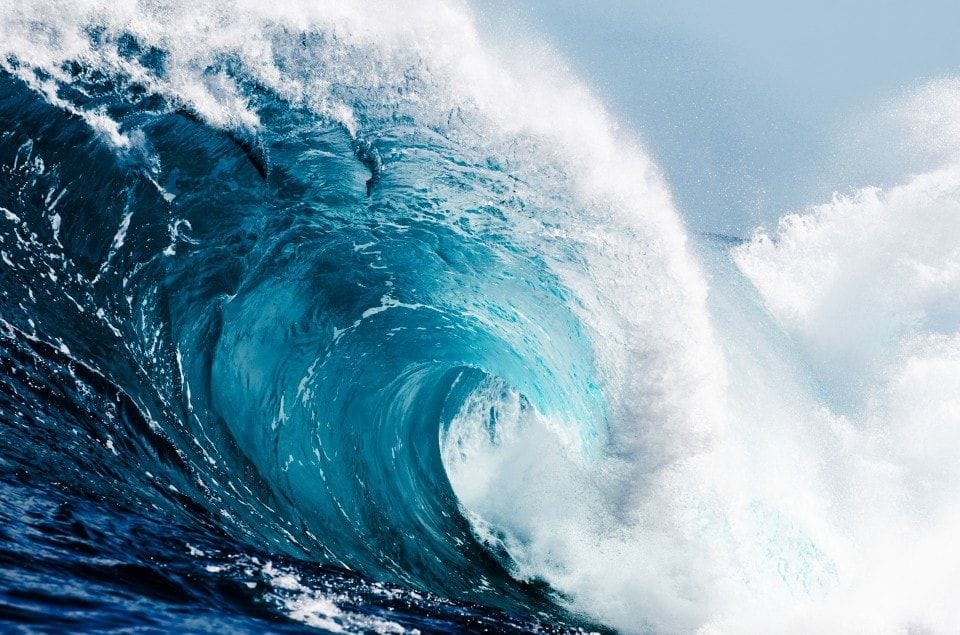 And then, the Orange Tyrant did the only thing he knows how to do when things don’t go his way, he threw a tantrum, firing Attorney Jeff Sessions and replacing him with “Yes” man Matthew Whitaker, Sessions’ former chief of staff at Justice, who is utterly unfit for the job, who has not only shown bias against the Mueller investigation, but has openly discussed how it might be shut down, but refuses to recuse himself from overseeing the investigation.

Then he yanked the press credentials from CNN’s Jim Acosta for being “rude” and has publicly stated that he might revoke more credentials from unruly reports. And just this weekend, he refused to attend a ceremony at an American cemetery outside Paris during the commemoration of the end of World War I because it was raining and he didn’t want to get his hair wet.

I don’t know about you, but I’m really tired of yelling at TV news and reading Facebook rants about how bad this administration is. Yeah, I know it makes us feel better to yell into the echo chamber of our friends list, but it doesn’t really (often) change anything.

We rail at the Trump base, crying “How CAN they!?” But they do. And they show no signs of letting up.

Look, folks, by know we should know that Trump isn’t gonna change–he’s probably just going to get worse. And his followers love him for it. And we should all know the futility of trying to have a reasonable, fact-based dialogue with them is impossible when all they do is hurl insults and profanity while spouting fact supported by Fox News.

Democratic members of Congress–in the House and in the Senate–must coalesce, must stop infighting, and must look at the messages that allowed Democratic candidates to take back the House, incorporating those messages into the party-at-large.

Realistically, Nancy Pelosi is going to return to the speaker’s podium in the House of Representatives. I don’t like it any more than most people I know. Many of us here in her district in California (including me) hoped she would not run for re-election. Most of us feel like it is time for someone new and younger. She will turn 80 at the end of her new term. She really didn’t want to run, and probably wouldn’t have but for Trump. Now she’s back and has made it clear she’s not thinking about stepping aside even though many of the newly elected representatives have made it equally clear they don’t favor her for Speaker.

I have made peace with it. Nancy Pelosi is one of the most gifted and talented legislators in the House of Representatives. Let the lightening bolts and insults roll off our backs. She’s good. She’s really, really good at what she does, and even if we don’t realize it, we (everyone but the Republican base) are lucky to have her at the helm in these tumultuous times.

With Pelosi leading the charge, the House must immediately begin drafting and passing legislation that reflects their support for the poor, working poor, and middle class: healthcare, protecting coverage for preexisting conditions, bringing down the cost of prescription medication, support for Social Security, Medicare and Medicaid; establishing a living wage; rebuilding our crumbling infrastructure, meaningful immigration reform (including protecting dreamers and getting migrant children out of “immigrant jail”), education, meaningful gun legislation, and protecting our environment–again.

I am pragmatic about this list of “can-do’s.” I am almost certain that legislation passed in the House on any of these items in the next 2 years will be voted down by the Senate, and that if any of it makes it to the President’s desk, would be vetoed. But in 2020, the Democrats would have a laundry list of what they tried to do for those who felt left behind, a list of “we really tried, and maybe now you see how the Republican Party really feels about you.”

And we have to stop wringing our hands over the Mueller probe. It will be what it will be. Trump’s shenanigans alone are ample proof of his culpability in this whole mess. Keep an eye on it, but let it go. Let it run its course. Remember, although the House files articles of impeachment, it is the SENATE that holds the trial. No one in their right minds could ever believe that this Senate would ever hold this President accountable regardless of how overwhelming the evidence.

What do we do in the meantime? We support groups who are dedicated to overturning voter suppression laws, who organize registration drives, and groups who bring pressure on the Democratic establishment to adopt progressive messages in their campaigns and to add them to the platform.

So gird your loins for 2 more years. Push for an agenda. Push for registering voters. Work to get millennials enthusiastic about voting. Reach out to under served communities. And above all, remember that messages based on particular voting blocs have not been effective. We need messaging that cuts across socioeconomic boundaries, that touches ALL of us.

Even though the sound of the words “President Trump” are to my ears like the sound of fingernails on a chalkboard, I am recalling that we made it through almost 2 Nixon terms, 2 Reagan terms, and 2 Bush administrations. We can make it through this, however unpleasant it may be.

Trump’s basket of deplorables is a lost cause. Don’t focus on them, focus on us. We need to get US excited and involved and ready to take back the White House in 2020!