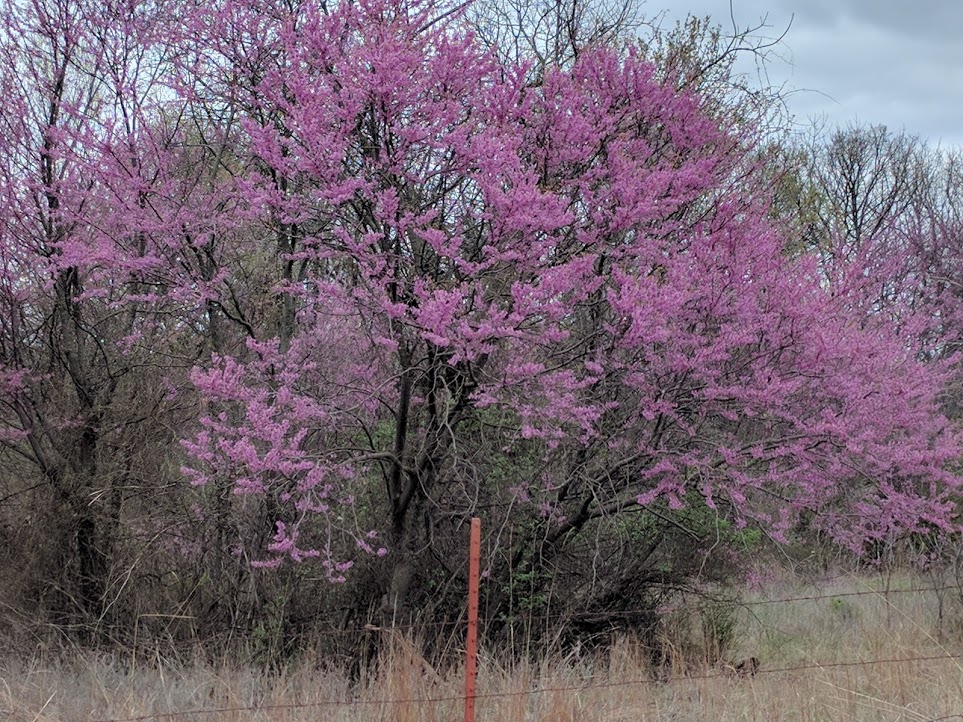 If you have been following along, you know that I grew up on a farm and ranch in Oklahoma. San Francisco has been my home for the last 35 years. When dad passed away on Easter morning in 2011, one day short of his 85th birthday, I promised mom that I would get back every 3 months, a promise I have mostly kept.

The last week of March I made my way home for my first visit in 2017. I was looking forward to my visit. My 87-year-old mom has been having a few mobility problems and I wanted to check out how she was doing.

The day I arrived, they were predicting a major storm, complete with high winds and rain. Mom called before I left and suggested I take Lyft from the airport to my small hometown on 45 miles southwest of Oklahoma City.

Having lived in the big city for the last 35 years I was a little skeptical about hailing a Lyft for the ride home. Nonetheless, while standing on the curb outside baggage claim I opened my mobile app and requested a ride. To my amazement less than 60 seconds later my driver pulled up and I was on my way home! A very pleasant young man, who was working on his real estate license and earning some extra cash in his spare time. Forty-five minutes later, he dropped me off at my mom’s front door.

Shortly after I arrived, we ordered barbecued brisket, ribs and a couple of sides from the local barbecue joint and 10 minutes after ordering I was on my way to pick up the food. Our normal routine had mom picked me up at the airport, would have been to head over to Outback Steakhouse for dinner. 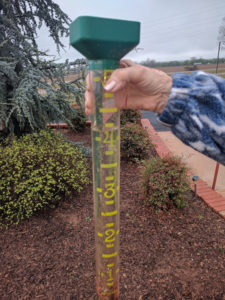 Shortly after dinner, the skies opened up and it poured, complete with thunder and lightning! The next morning we checked the rain gauge to learn that we had received almost 4.5 inches of rain the previous night. Looking out across the countryside, I could see large areas of ponding caused by the rains the night before. Calling out to my mom, I suggested we get into the pickup to check things out.

Overnight, the Washita River had risen several feet, the creek that runs through our property was running pretty full, and many of the neighbors fields were covered with several inches of water. 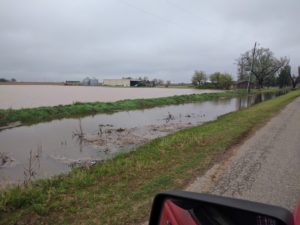 Even though I really didn’t have an agenda while I was home, there were plenty of things to do. Lunch at the cotton patch with my childhood friend George, who is something of a local celebrity, newspaper columnist, cattle buyer, mineral owner and rancher; meetings with lawyers, landmen for a local oil company, and a prospective new renter of my grandparent’s old farmhouse.

For a place that is so redneck, so conservative, so “Christian” and so Republican, the folks there really do seem to care about one another. My mom has a wide support group of people who constantly check in on her to make sure she is okay, and she continues to be active in her local Methodist Church. Once a week she has an appointment to get her hair done and another one to get her nails done. Her housekeeper comes in every 2 weeks, and when she thinks to order in advance will bring her a fresh homemade pie.

I also took some time to ride through the country, which is one of the things I always like to do. Driving up and through the pastures, across the grasslands, checking on the creeks and the ponds and the state of our renters cows and calves.

I always forget how flat Oklahoma is compared to the West Coast. This is a beautiful time of year there. The redbud trees, Oklahoma’s state tree, is in full pink bloom and there are lots of them lighting the creeks, very visible as you drive across the countryside. 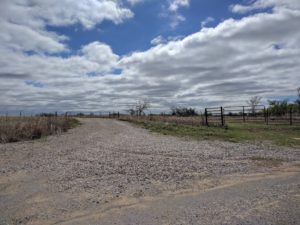 When I went to pasture, the skies were absolutely beautiful, the clouds of the passing storms breaking up in the morning sun shining through them. Driving the pastures was a going home ritual for my dad and me. It was our quote alone time,” the time that we would get to sit and talk about the farm, the ranch, life and politics. I miss those drives and those talks.

Over the course of the week, we had a few more rainstorms, complete with lightning and thunder. It made me think about an afternoon in San Francisco when I was out and about running errands and we had one of our unusual thunderstorms. (We rarely get thunder and lightning here.)

I had stepped into Timbukto to check out messenger bags when the weather broke and it started pouring rain. Suddenly, there was a tremendous clap of thunder that set the windows in the store to rattling and the lights to flicker. Girls in the store let out a little shriek and burst out laughing.

I looked at them and smiled. “I grew up in Oklahoma. We used to get thunderstorms all the time. I love them. My grandpa used to tell us that thunder was caused by water wagons rumbling across the sky.” They looked at me sorta wide-eyed, “Oh, cool!”