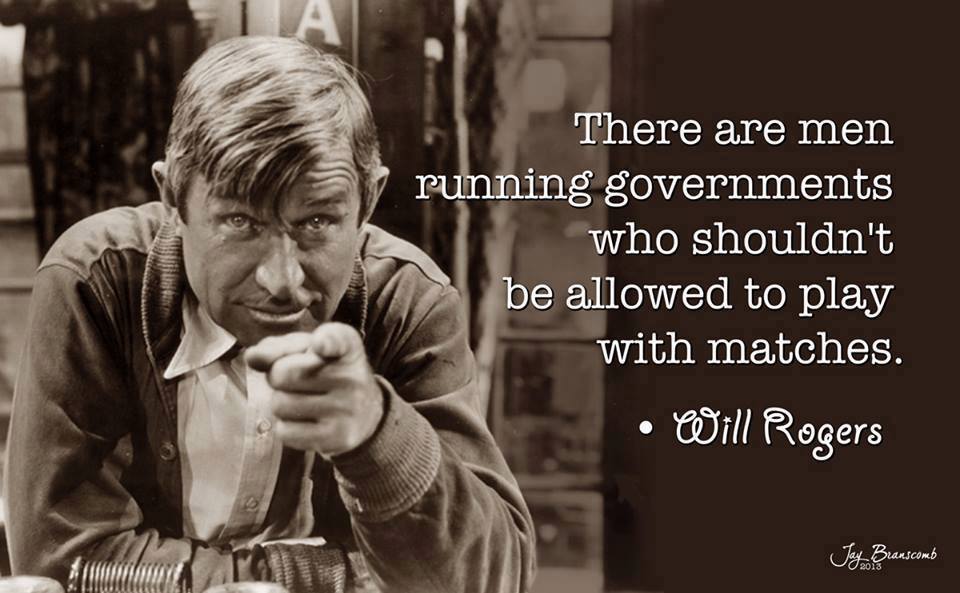 Well, here we go again, racing down the rabbit hole of the 25th Amendment to the United States Constitution for at least the 2nd time during this president’s 11 months in office. Back in August 2017, I blogged “How to Depose a President: Let Me Count the Ways.”

In that piece I wrote about the 3 ways in which a president could be removed from office. Succinctly, those ways are:

With the publication and release of Michael Wolff’s new tell-all novel, “Fire and Fury,” the specter of unfitness to serve has arisen once again. In reality, for some people that specter never went away.

Way back in July, Sen. Susan Collins and Harry Reid were caught discussing the president’s mental acuity on an open mic. “I think he’s crazy,” was said by Sen. Reid to which Collins responded, “I’m really concerned.” You can read about that conversation and the concerns that were being raised in this article from the Washington Post.

During that same time other commentators were similarly concerned. Former Labor Secretary Robert Reich reported a conversation he had with a well-placed friend, a former Republican member of Congress, who confirmed that there were many concerns on the hill. Here is a snippet of that conversation:

Him: Put someone else up in ’20. Lots of maneuvering already. Pence, obviously. Cruz thinks he has a shot.

Me: But that won’t help them in the midterms. What’s the plan before then?

Him: Lots think he’s fritzing out.

Him: Going totally bananas. Paranoia. You want to know why he fired Priebus, wants Sessions out, and is now gunning for Tillerson?

Me: He wants to shake things up?

Him (chuckling): No. The way I hear it, he thinks they’ve been plotting against him.

Me: What do you mean?

Him: Twenty-fifth amendment! Read it! A Cabinet can get rid of a president who’s nuts. Trump thinks they’ve been preparing a palace coup. So one by one, he’s firing them.

That was before rumors abounded that the President intended to fire Tillerson, before Price was forced out, or that Cohn was on the fringes.

More recently, admittedly lame duck Senators Flake and Corker, have added their voices to the choir. Many others have voiced public concerns, but since the tax law was passed they all seem to be cozying up in spite of their misgivings about his competency.

The 25th Amendment won’t remove the President from office. It is largely a distraction.

The 25th Amendment to the United States Constitution became effective in 1967. “It supersedes the ambiguous wording of Article II, Section 1, Clause 6 of the Constitution, which does not expressly state whether the Vice President becomes the President or Acting President if the President dies, resigns, is removed from office, or is otherwise unable to discharge the powers of the presidency.” (See, Wikipedia.)

Section 3 allows for a president to temporarily hand his presidential powers over to the vice president by delivering a written declaration to the Senate President Pro Tem and Speaker of the House. This would be the process employed when the president undergoes a surgical procedure, for example.

Section 4 is what has grabbed everyone’s attention during this president’s brief term in office.

While section 4 may be appealing, it is not practical, nor does it have any realistic chance of being employed. Here’s why as discussed in my August 2017 post:

Section 4 of the Amendment allows the Vice President, together with a “majority of either the principal officers of the executive departments or of such other body as Congress may by law provide”, to declare the President “unable to discharge the powers and duties of his office” by submitting a written declaration to the President pro tempore of the Senate and the Speaker of the House of Representatives. As with Section 3, the Vice President would become Acting President.

Section 4 is meant to be invoked should the President’s incapacitation prevent him from discharging his duties, but he is unable or unwilling to provide the written declaration called for by Section 3.

The President may resume exercising the Presidential duties by sending a written declaration to the President pro tempore and the Speaker of the House. But if the Vice President and Cabinet feel the president is still disabled, they can, in a sense, appeal to the House and Senate which has a short, set time frame to act. This section appears to possibly be a bit of a revolving door, but it would seem that if the president says he’s okay, the VP and Cabinet can appeal and the Congress finds in their favor, the matter would seem to be over and the VP becomes President.

So, if the Vice President and a majority of the Cabinet believe the President is unable to discharge the duties of the office, they submit a declaration to the Speaker and President Pro Tempore, and the President is relieved of duty and the VP becomes acting president.

When the president believes that he is once again able to discharge the duties of his office, he has only to submit his own declaration so stating to the speaker of the house and the president pro tem of the Senate.

Should the Vice President and a majority of the members of the Cabinet still believe the President is unable to perform, they may submit yet another declaration to the house and senate. If these bodies are not in session, they have 48 hours to assemble, and thereafter 21 days to decide the issue. If they fail to resolve the issue within 21 days, the duties of the president are restored. If both houses do not garner a two-thirds majority vote affirming the vice president’s declaration, the duties of the president are restored.

At a time when both houses of Congress and the White House are controlled by the same party it would seem highly unlikely that any such declaration of incapacity would be sustained. Even if it was sustained, the president need only submit a declaration stating that he is now able to fully discharge his duties to start this process all over again.

So at the most, the 25th Amendment merely provides a means by which a president can be relieved of duty, but not removed from office. By the very nature of the amendment such a suspension of duties is intended to be temporary.

So if you really want to know what I think, and I am certain you do, liberals, progressives, Democrats, political pundits and talking media heads should stick all this talk of the 25th Amendment in their back pockets.

What everyone really should be concentrating on are the 2018 midterm elections and the presidential election of 2020. Not to mention the fact, that the Democrats need to get their collective acts together, come up with a platform which is something more than “We ain’t Trump!”, and pick a leader who can stir the public and win back the government.